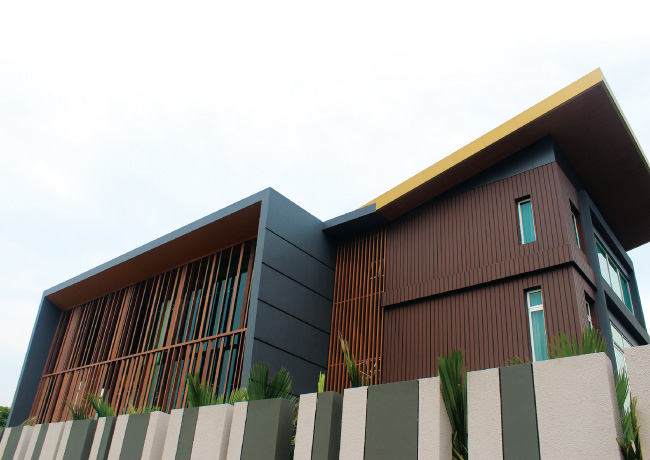 From Contraction to Engineering

Established in 2006, Telford was founded as a continuation of the family business which is supported with 40 years of work experience in the industry, by Kong Weng Keong, Lee Kai Choon and Kenji Kong. Upon the completion of their studies in the United Kingdom, Weng Keong and Kai Choon founded the firm 6 years after working in the industry as civil engineers in 2006. Two years after, Kenji joined the firm where he later developed the arm of design & build specialisation within the group of businesses. Through numerous rounds of expansion and trials of innovation, Telford has steadily developed into a diversified enterprise encrypted with their core activities launching into new heights armed with a skilled workforce and educated management team.

The directors recalled that they started off ten years ago as an industrial plant and factory builder. The story began with a Japanese client’s request to provide interior designs for his corporate building, which later spun off as a new venture where the bungalow construction projects started to take off with interior design works followed suit. Their first project was a humble bungalow project in Ponderosa Johor Bahru. At present, Telford have projects spanning its home base into the townships of Kluang and Muar. Weng Keong shared that initially, they had an inclination to decline the idea of diversification as they intended to focus solely on bungalow construction but at a later stage, when they felt ready to take on more tasks and entered a new phase of the firm’s development, interior design and renovation have become their focus of interest. In line with the firm’s new strategic priorities, Telford Signature has been set up, one based in Johor Bahru, Malaysia and the other in Singapore for geographical and operational diversity.

Telford’s operations and business activities are mainly based in Johor. However, in recent years, the firm has been expanding across the country into the States of Kelantan, Kuala Terengganu and even beyond its home country to Dubai, The United Arab Emirates. The firm is going from strength to strength and there is currently a team of 30 office staff members with 200 workers on-site. 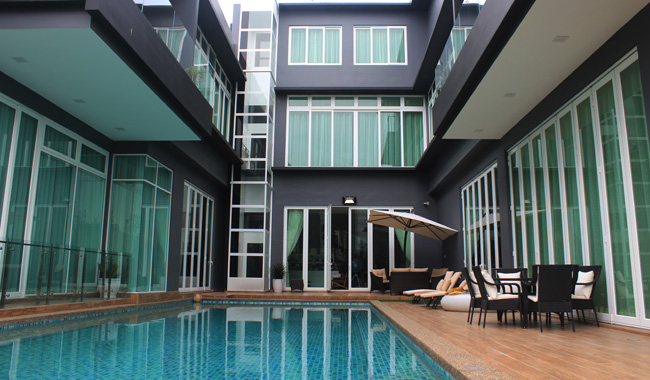 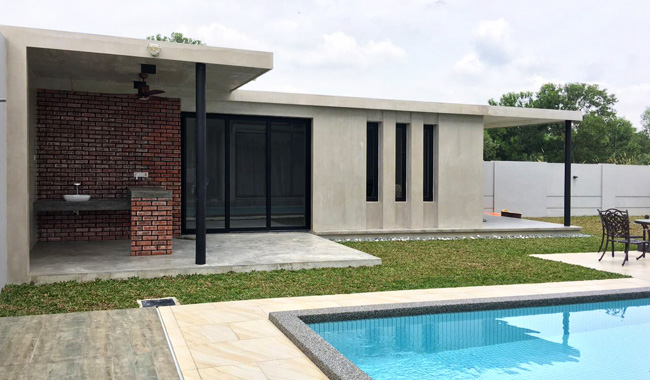 At present, Telford is a Construction Industry Development Board Malaysia (CIDB) Grade 7 registered firm. It is also working in collaboration with the Chartered Institute of Building (CIOB) United Kingdom to provide professional training for potential candidates to become Chartered Builder or Charted Construction Manager. In March 2016, Telford launched the Virtual Reality and Augmented Reality Animation state-of-the-art interior design technology, which was believed to be one of the pioneers in Malaysia.

Designers need knowledge and professionalism to service their clients effectively and Telford work with passion and uphold quality in their work. “We build because we like our job and feel proud of our work. If the wall is not built correctly, take it down and start over,” thus says Weng Keong.

Life As a Continuing Learning Experience

After graduating with a Civil Engineering degree from Salford Universality, Weng Keong continues to pursue his goal in professional development. Along with four Masters Degrees and a PhD Degree in the pipeline, Weng Keong has travelled a long way up the learning ladder. Talking to him, we soon find out that all his Masters degrees are obtained through part-time studies alongside his work commitments. It takes determination, discipline and self-motivation to succeed. It is no wonder that his brother Kenji, who is a also holder of two Masters Degrees, looks up to him as his role model and aspires to be like him.

As the directors are all “British-trained”, the British education and association has a strong influence on the shaping of their management style and the modelling of the company culture. The name of the firm does have a British ring to it as Thomas Telform was the first civil engineer in the UK while Telford is also the name of the building where Weng Keong and Kai Choon studied civil engineering. Telford’s spacious meeting room located on the ground floor gives an air of relaxation the moment you enter. Equipped with a games corner, a basketball arcade machine and a bar counter, it adds a relaxed tone to the office creating a work space with employee wellness in mind. 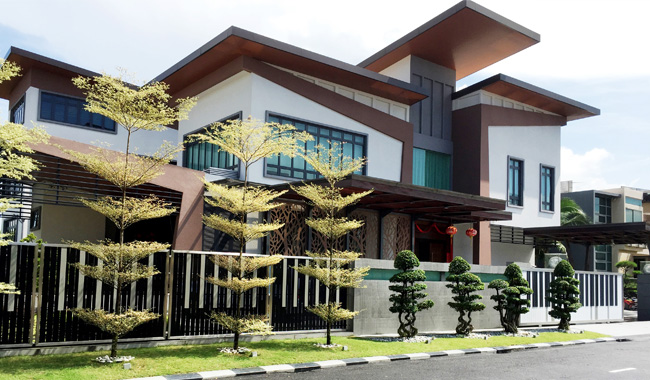 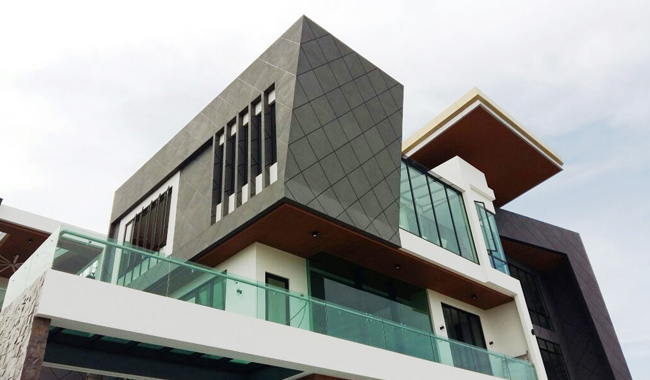 Forming a partnership and maintaining it over a significant period of time is not easy as it requires commitment and effort and Kenji likens the three partners to the Three Musketeers. “Among the three musketeers, my pace is two beats faster and the Kai Choon is a beat slower and this combination ends up having Weng Keong to be the moderator,” as Kenji jokingly puts it. It is the guiding principle that all is for the well-being of the company which bonds the partnership. They respect the characters and style of one another and give due respect to others’ idea or proposal. Whenever a disagreement arises, a consensus is achieved through discussion and compromise even though the proposed idea or solution may not to one’s preference.

Modesty is not static, Manage modesty

Telford has maintained a low profile in marketing but the time has come for the team to examine their branding and marketing practices. The strategic plan is to seek active participation in the local business community and network. As part of its strategic branding and marketing effort, Telford was recently featured in Astro programme, “History Maker’s story” in Sept 2016 and the bus advertising programme to enhance business presence and brand identities.

The firm has just celebrated its 10-year anniversary which marked a significant in the firm’s development. Reflecting on the firm’s progress in the past decade, the directors look ahead to a brighter 10 years to come with determination and confidence. A future perspective focusing on  award-winning projects collaboration will be its strategic vision.

The partners attribute their achievements to their friendship with their clients. There is also a team behind Telford that supports and helps bring forth the idea. “I feel a deep responsibility to lead wisely as people entrust their financial well being in our firm,” says Weng Keong. 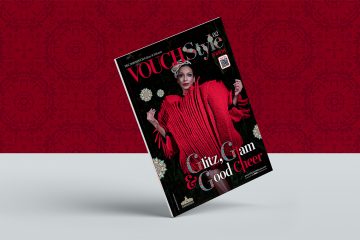 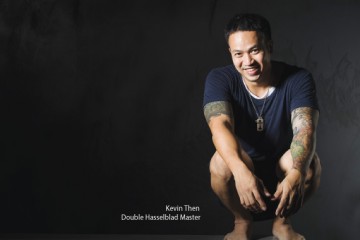 Life Through The Lens