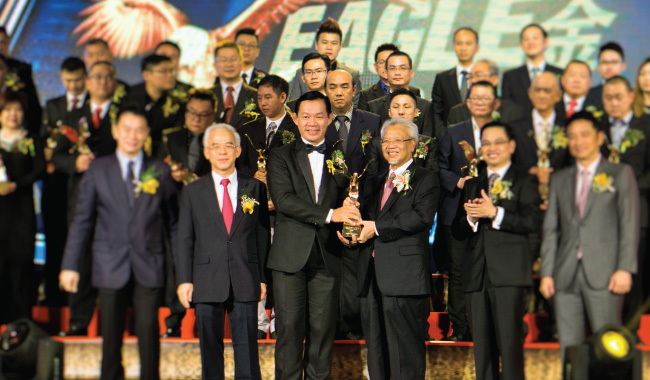 Over a span of four years between 2013 and 2016, Dynasty View has been honoured with over 51 awards, a great number of which are of great significance and prestige including the Asia Success International Awards, Asia Pacific Property Awards, Malaysian Property Press Awards, Sin Chew Business Excellence Awards and Nanyang Golden Eagle Awards, just to name a few.

In 2013, Dynasty View won 2 awards, whilst in 2014 a total of 21 awards were won, followed by another 21 in 2015 ranging from such categories as sustainability and green initiatives, Corporate Social Responsibility (CSR), business excellence as well as branding recognition. In 2016, it has added yet another 7 awards to its already impressive collection.

Dynasty View’s vision to integrate cutting edge features in enhancing healthy living for the Seri Austin community while maintaining environmental sustainability has hailed great success with many firsts being accomplished, as mentioned in the previous section. In addition to the list of ‘firsts’, Seri Austin has also been honoured with significant regional, national and international awards comprising the following categories:

Dynasty View’s commitment to healthy living as an integrated aspect of its mission is reflected through its development projects that provide features for green and conducive living. Hailed as the ‘most liveable modern residential enclave’, Seri Austin has been conferred the follwing honour exemplifying the company’s sustainability efforts and green living initiatives: 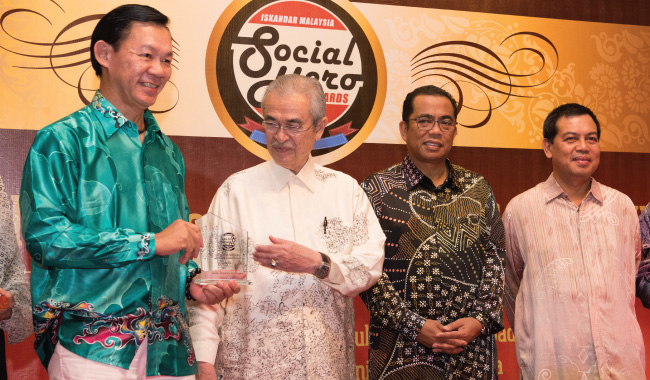 Driven by a commitment to building ‘simply better’ homes of good design and superior quality,  Dynasty View has garnered recognition as a trusted brand known for quality and innovation collecting a great number of highly commendable accolades including:

Corporate Social Responsibility (CSR) is also an integral part of the company’s corporate strategy and mission as reflected in their practices in creating a caring and sharing culture by proactively contributing towards social causes. Among some of the awards and recognition won for its CSR initiatives and practices include:

Added to its admirable list of achievements, Dynasty View has emerged as winners in various property award categories for their project quality and excellence, including: 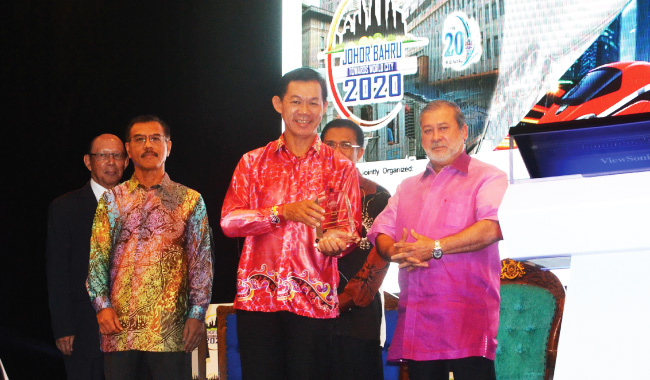 The success of Seri Austin reflects Dynasty View’s aspiration to emerge as a developer of distinction as it goes on to win awards and recognition as a distinguished player in the industry including:

As Part of an Ongoing Effort by UMLand, Seri Austin

Keeping Up with the News - UMLand Seri Austin 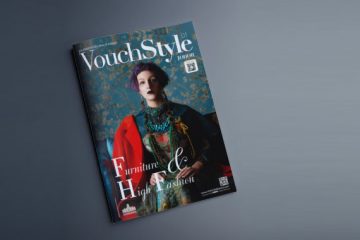